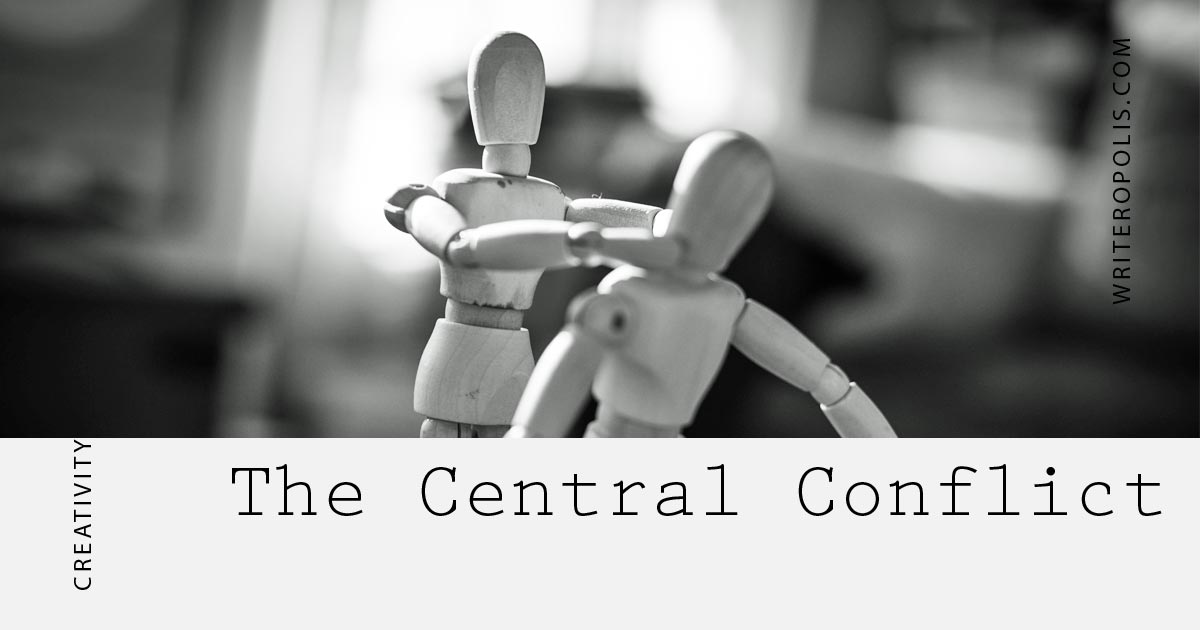 The central conflict is the driving force behind your story. It drives the plot forward, and it acts as a key to understanding what you’re trying to say as the author.

You may have seen a version of this table in the past.

The conflict is what will drive your story, both for your reader and yourself. The narrative should move the characters personally, deeply rooted, and something that will fight to the death over. It should be something that will have an effect on for many years to come.

How you resolve your story’s central conflict is dependent on the genre you’re writing in. For example, in a suspense thriller, the protagonist and antagonist must be motivated and capable of achieving their goals and thwarting the other.

You have to have a conflict that will give you a reason to tell the story that you will want to tell. It doesn’t always have to be an over-the-top, bombastic conflict. It could be something minor but it should be enough to carry the story to the end.

What’s your story’s conflict right now? Is it working for you? Is there something you can do that would change it? Or would you even want to do that?

I’ll tell you why revision is the best part of writing in your complimentary 15-minute consultation.