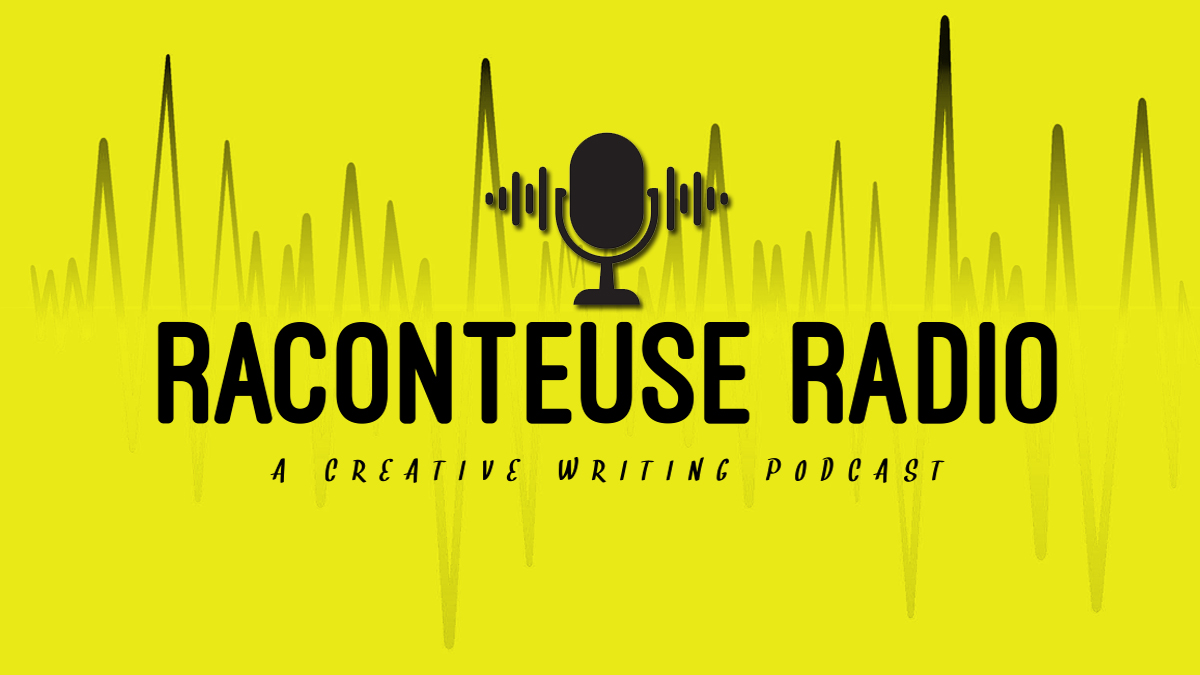 The joy of pushing myself to learn how to edit sound bites as part of this one-woman show has me playing around with A.I. again. I wrote this “script” as a one-off extra credit creative writing piece for my Intro to Economics class for undergrad. I polished it up and realized how difficult it is to delineate between quotes from sources and the text that the “announcer” reads. This was fun! I hope you enjoy the final edit. Don’t forget to share your feedback with me directly, or use RateThisPodcast.com to let the world know what you think! Stream it and read along with the text!

News Flash: ‘The nation of Effra has announced that they will now be using pigs as money’

The Eastern European nation of Effra has announced the passing of legislation to use pigs as their national currency. When asked, farmer Bashkim Karafil wholeheartedly agreed with the government’s decision. Our British correspondent Brian Jones reports,

“We do not have much need for paper money. But pigs, we have a lot of. Perfect sense. When the Soviets were here, we used cigarettes and American money. Now we are more stable; we have much livestock. So to use pigs is very smart.”

A blip in the stable of the Soviet Union’s communist regime, Effra was a country that boasted untapped potential and quickly established itself as an independent nation. They suffered from hyperinflation for nearly a decade after the fall of the Soviet Union. Their main export in the late 1980s and early 1990s was their talent, as young people chose to move abroad for better opportunities. Their agricultural identity is strong, made of ethnic Albanians and converted Muslims escaping religious persecutions in the neighboring countries of Crosshead and Defford.

During the mid-to-late 1990s, Effra put their fragile economy on the right track when Canadian computer hardware company, BRF Computers Inc., bought 65% of the land in the 1000 sq. mile nation. This shocking move shook up the environmental community worldwide. Amid an international environmental demonstration in 2001, BRF proved that they would help improve living and working conditions for most of the remaining residents through their corporate eminent domain pilot program.

Residents of the tiny nation chose to stay and work in BRF’s manufacturing factories or used the money to support their relocations abroad. Our English correspondent Amy Waterman spoke to resident Andrea Bahran Chah.

“We were very scared when BRF came to Effra. But now my eldest daughters Anneeka and Eleanor work as receptionists for the factory. We are thrilled with our lives now.”

Like Bahran Chah, the majority of their residents chose to stay. Most families had roots starting several generations back and were not keen on uprooting their lifestyle.

BRF spokesman David Vannucci said that the company was “admittedly surprised” by the decision of their host country’s lawmakers to convert to pigs as currency, but agreed to honor it.

“BRF has been committed from day one to the economic stability of Effra. If that means paying for our workers’ paychecks using pigs, then we’re all in.”

Effra’s lawmakers ran a public awareness campaign for residents to relinquish their paper and coin currency to the Bank of Effra to ensure maximum coverage of their announcement. The translated advertising slogan stated, “Trade your money for your pig now.”

“The promotional campaign has already had an enormous effect. More than 45% of Effranites have voluntarily turned in their legal tender by our last tally. Our deadline for conversion isn’t for another month, so we’re on the right track. We hope to use the money to import more pigs to cover the costs it will take to reorganize the monetary system.”

Effra’s decision to change the provenance of their currency has caught the eye of several international think tanks. For example, the Micronesian island of Yap uses large limestone wheels as their primary provenance of coin and has done so for 2,000 years.

Polly Flowers of the U.S.-based Lang Foundation said Monday that:

“Obviously in America, we couldn’t do that. But maybe it will encourage other small countries to rethink and perhaps revamp their currency system.”

This breaking news brief is brought to you by Writeropolis Industries: creativity by design. Thank you for listening! I’m your host, Matthew Polachek with WRTR: Stories That Count, From People Who Care. See you next time!