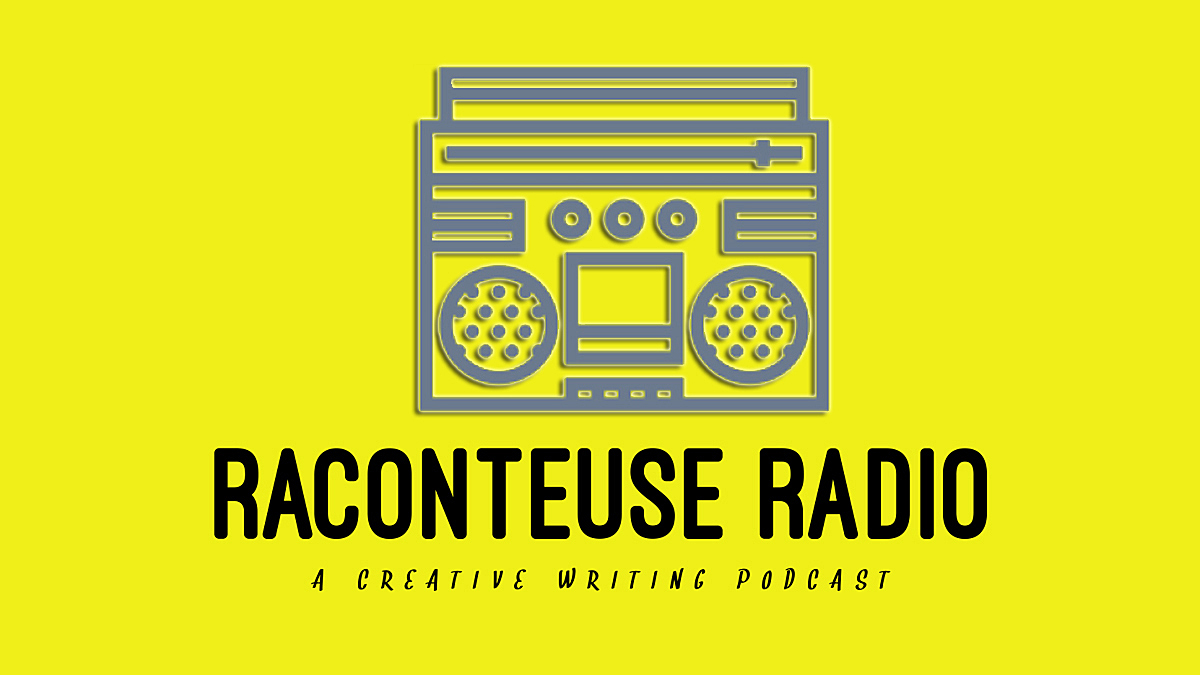 Guilliean reads three of her poems; read along with the poems while you’re listening!

The Transitory Nature of Self

always at war with myself