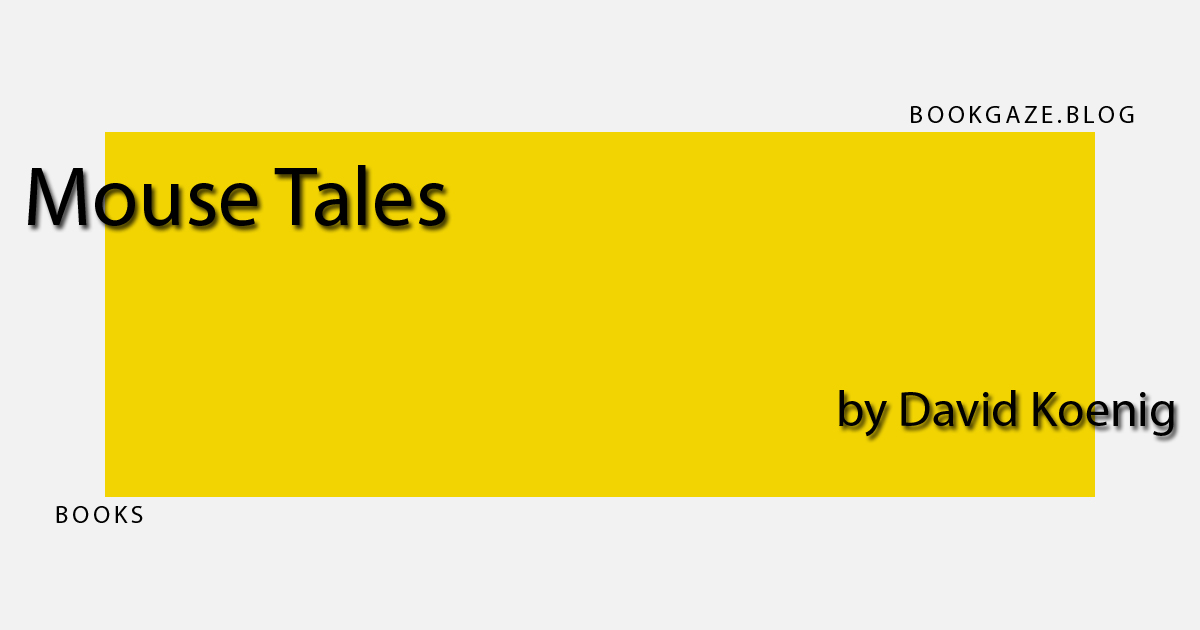 I finished “Mouse Tales” by David Koenig from my summer reading list last week. If you want to know about the dark side of paradise (i.e., Disneyland, which is paradise as far as I’m concerned), read it.

I think there’s an updated version, but I liked what I read from the original.

I felt it was grating after a while. Like, really, how many accidents do we need to read about here? Even after reading this book, I still have incredible fangirl love for Disneyland.

You would think that reading “behind the scenes” books would discourage people, but I think it’s more of a preventative book.

If people were paying attention, the prevention of these accidents would’ve been high.

Koenig makes that point too. But, unfortunately, people get so caught up in the fact that they’re at Disneyland that they ignore whether they’re coming or going half the time.

They did so many times before successfully, and the ONE TIME they don’t pay attention (employee or guest), BOOM! Big accident or death.

The book was quite substantial in reading about the bad stuff, like Club 66, and how that works and things.

He also had chapters on what it’s like to work for the company and the indoctrination you go through, which is valid for any corporation. You have an image to uphold, and if you don’t like it, they’ll find someone who will.