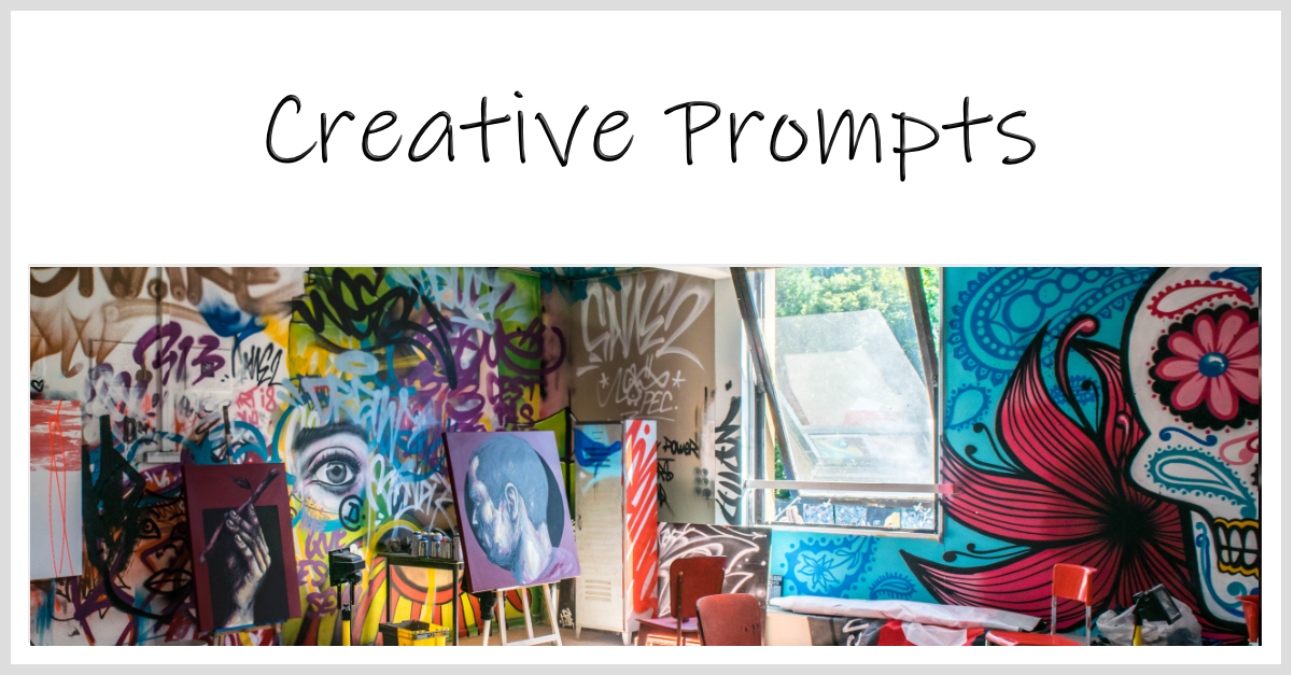 We had a tradition at my high school on the last day of school. You’d dump all your papers from your locker in the main hall. They tried to stop it when I was preparing to graduate because it was a safety hazard to have loose papers on the floor in a hallway that everyone has to walk through. I still did it. It’s a tradition! No one has ever been hurt, but I know they were being proactive. Adults. Always taking the fun out of being a kid.

I found a freewriting piece from earlier in the semester from the workshop. We were supposed to tell a story in one sentence. My professor took volunteers to read what we wrote, and in an effort to try and participate, I read mine. She loved it, and the feedback I got was that it felt more like spoken word. So whatever.

I like freewriting. It tends to unlock things in your head that never seems to appear because you’re trying too hard. You have to do that a lot for the Artist’s Way. I don’t know if I should restart it or just keep going from where I left off. It has been a minute since I’ve looked at the book. I should probably start fresh.

Anyways, here’s the piece I wrote:

The tone of her voice remained unchanged, her eyes were wild and she was ten sheets to the wind – I’m pretty sure – to harp on it because she was so insistent that it was wrong, like all the people who came before her thought wrong, were wrong, y’all motherfuckers need Jesus, but if she could just shut that logical part of her brain down she’d know that the sin of pride was deadly and she needed to chill the fuck out, but that’s what happens when you’re new and you’re learning the ways that make this country great and I’m totally defending her now because I’m too empathetic to her, ’cause I was there once too and it’s hard to realize that no amount of knowledge or training will prepare you for the unknown.

Hello, my name’s Guilliean Pacheco, your creativity concierge. Writeropolis Industries wants to help you find the write words. I’m in the process of revamping everything here so stay tuned!

If you want to receive monthly updates about what’s going on within the Writeropolis Industries network, then consider signing up for the mailing list. Get instant access to the Repository with goodies and more.